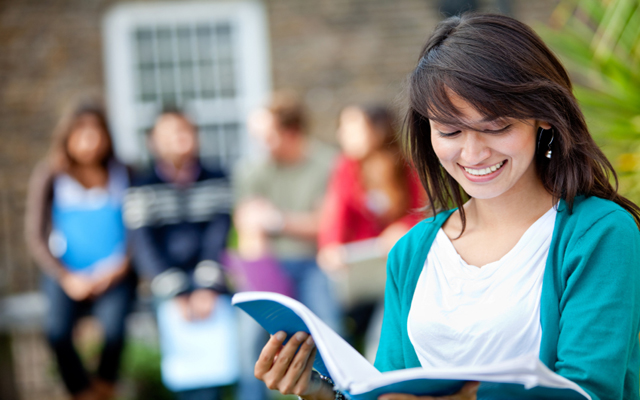 Fees for X-Ray Technician Courses  6,000+  only if ur Looking for 12,000+ Classroom training and internship training with live projects 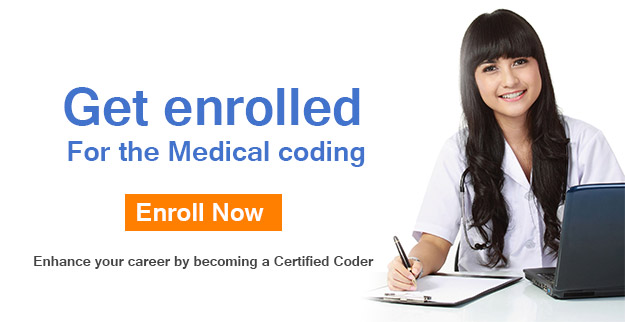 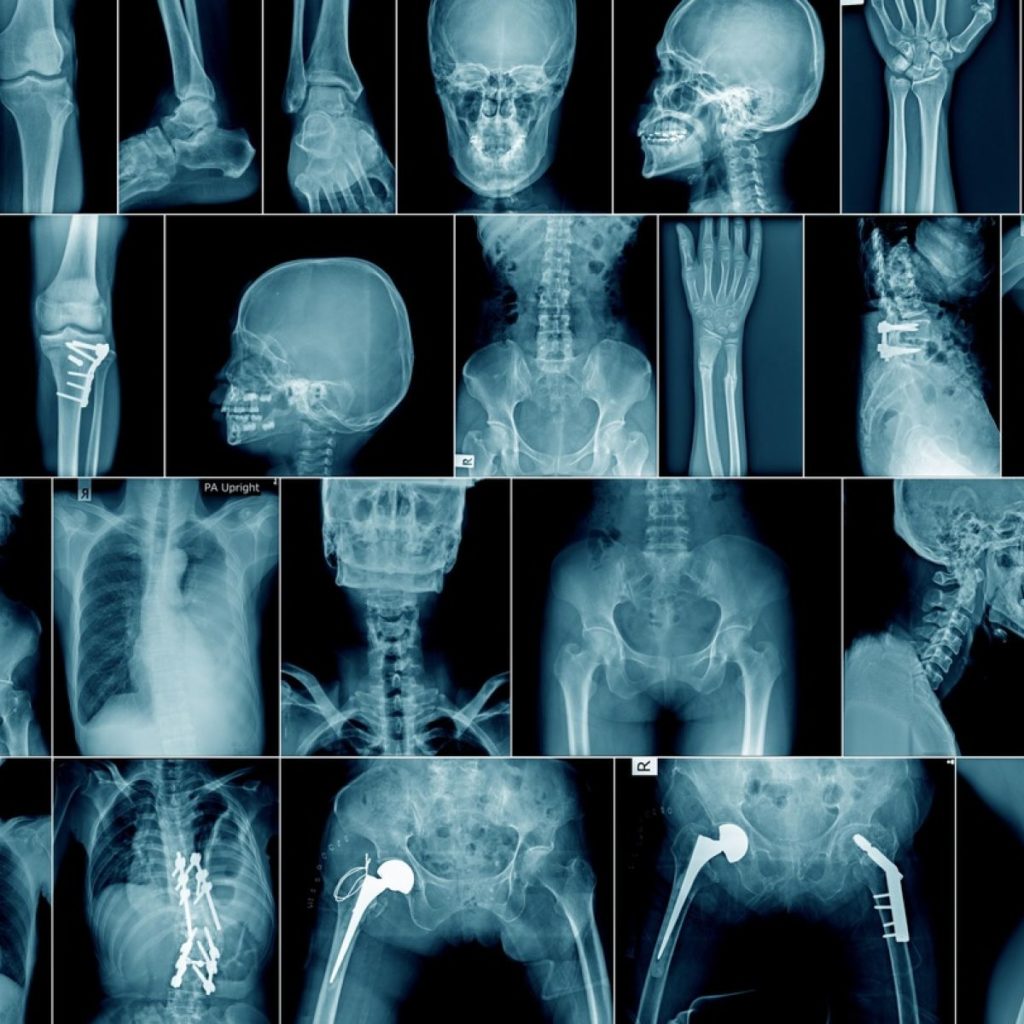 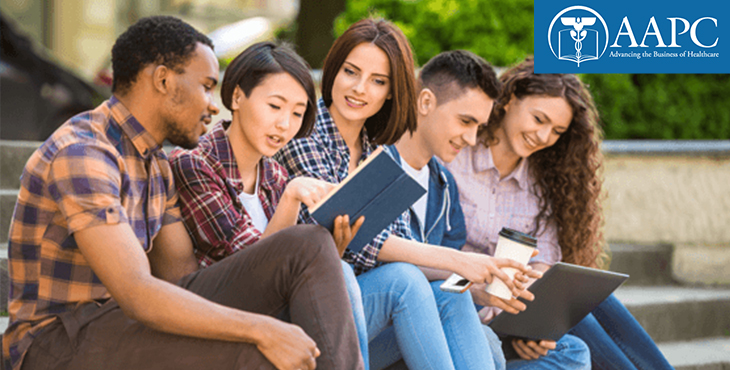